After class on Thursday, I went with five other UW students from my flat to Canary Wharf where the Winter Lights Festival was being held. Some of our friends had gone to the festival the night before and the photos from it looked amazing so of course we had to go check it out ourselves.

When we walked out of the tube station, we immediately looked around for the lights and didn’t see anything so we turned left and walked until we saw the cutest ice skating rink, filled with lights and blasting pop music. There, we also found a man who was handing out a map for where all of the light exhibits were located.

There were a few light exhibits that we knew we wanted to see because our friends had seen them the night before, the only problem was that we didn’t know what they were called. So we were off to walk and wander aimlessly until we found them all.

There ended up being lights everywhere, both inside and outside and we took so many photos. It was fantastic. 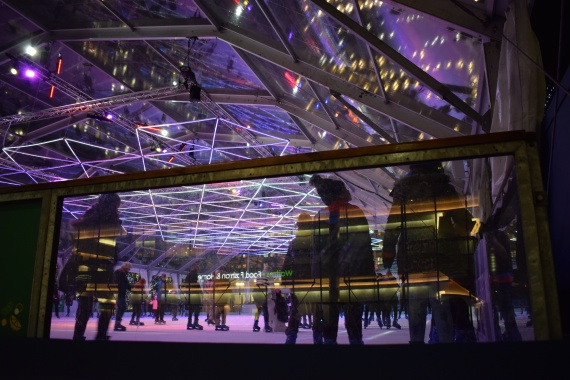 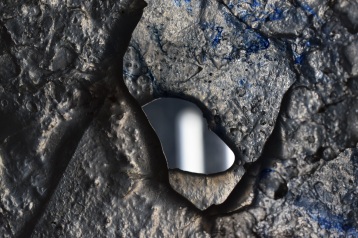 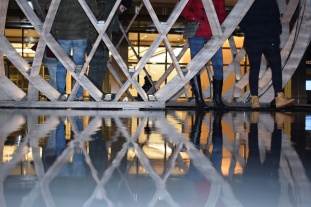 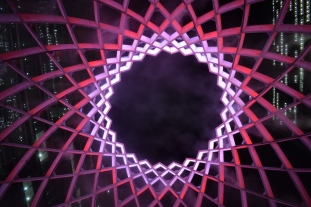 When we found the lights upstairs in one of the buildings, we also found a tropical garden area. It was such a random find but also really pretty with all the lights. 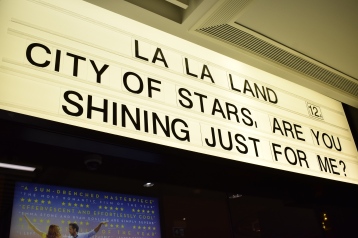 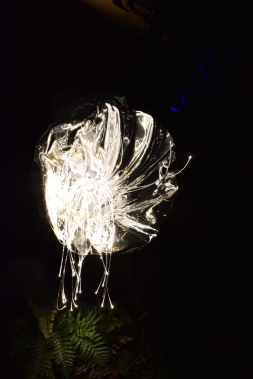 I don’t have class on Fridays, and as I stayed in London this weekend, a few girls from my flat and I decided to go out and explore London. We took the tube to Tower Bridge and then walked across the bridge. I had been there once before during the night and it was a completely different experience during the day. It also had quite the view from the viewing platform in the middle of the bridge. You could see down the Thames on both sides. 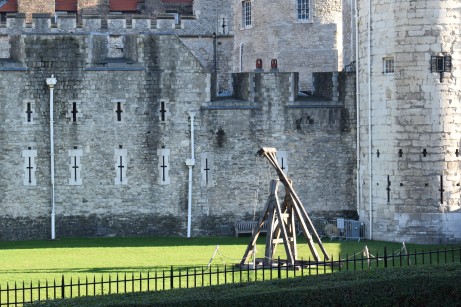 We then exited the bridge and took the stairs down to the walking path. We first passed the Tower of London which was filled with people walking around inside the grounds. 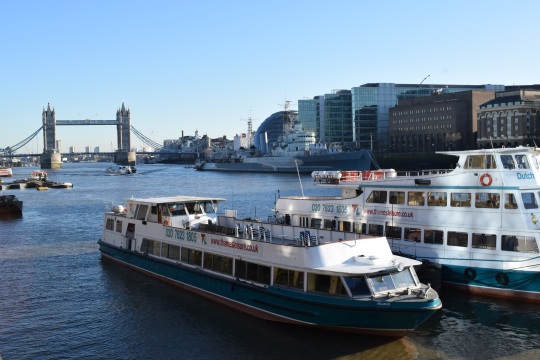 We continued on along the river until we came to the Southward Bridge. The Globe Theatre was across the river, so we crossed back over on the bridge. When we reached the Globe Theatre, we waled around it for a bit and then went inside to look through the gift shop. I of course ended up getting a little notebook with a quote from Hamlet on it. 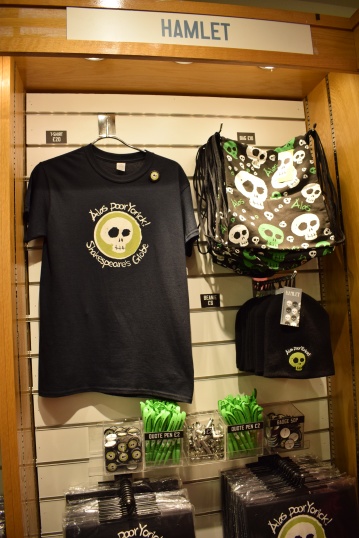 After the Globe Theatre, we walked across the bridge that I was most excited for, Millennium Bridge. 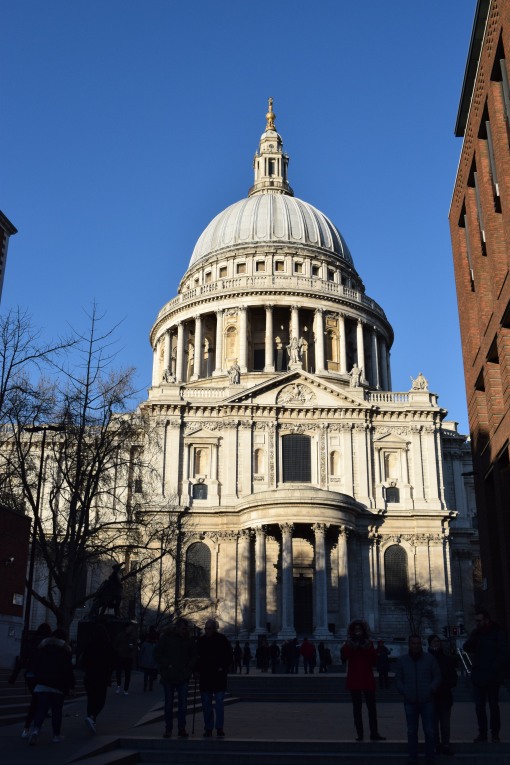 One of my all time favorite movies is What a Girl Wants starring Amanda Bynes. In the movie, she comes to London and walks across the Millennium Bridge in one scene. St. Paul’s Cathedral is in the back and it just looks amazing. Since then, (aka since 2003 when the movie came out), I’ve always wanted to walk where Daphne Reynolds had walked. Specifically across Millennium Bridge. And so we did. 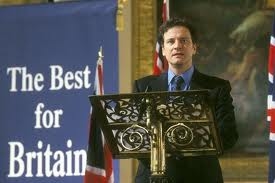 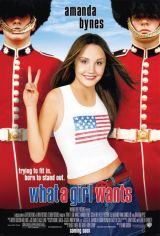 Don’t worry, it lived up to all my hopes and dreams. Now I’m just waiting to run into Lord Henry Dashwood on the streets of London…

Until that happens, you can find me roaming the streets of London for the next four months!