As we had to stay in London this weekend for our day trip to Oxford on Saturday, I had my Friday off and decided to do some more exploring in London. The next borough to explore was Notting Hill and I went with a bunch of girls from my flat. 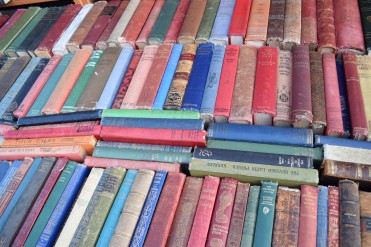 We took the tube to Notting Hill and decided to walk to Portobello Road which also just so happens to be where the Portobello Market is. I’m not usually one for markets as they tend to be way too crowded, but Portobello Market was quite cute and not too busy!

We came from Notting Hill Gate tube station, so we worked our way north up Portobello Road. There were both little permanent shops on the street with tables set up in front of them, as well as pop-up carts set up on the streets. There were little shops with books, jewelry, antiques, fruit, crepes, basically anything you could want. 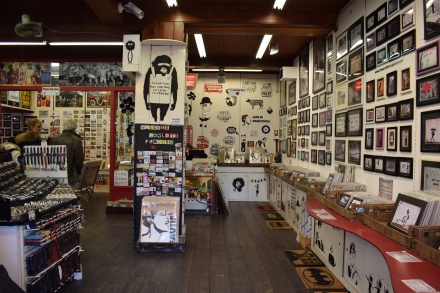 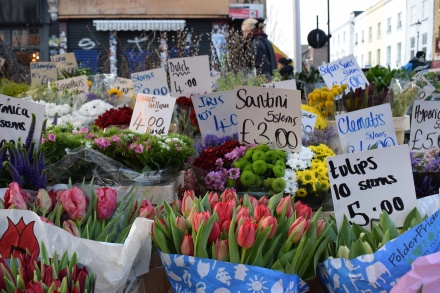 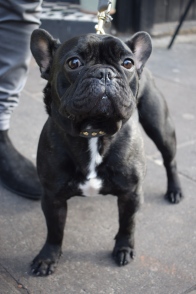 We stopped in a little bakery where everything smelled amazing and then continued on our walk. It was so cool to stop and look at everything.

I was so surprised at how bright and colorful Notting Hill was. Very different from the pristine white buildings I’m used to in Kensington. 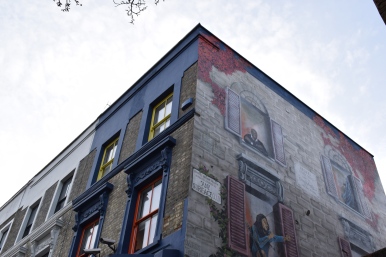 We walked up almost the entire street and then decided to go back to the tube station and make our way to Camden for the last few hours of daylight we had.

Camden was…very very different and not quite what I had expected it to be. It was mainly full of young people with tattoos, piercings and individuals who looked pretty goth. There were open shops lining the main street, and once we crossed over a bridge, we entered a covered market area.

The one thing we had planned on doing in Camden was going to Chin Chin Lab. Prior to coming to London, someone had posted in our UW Facebook group page about Chin Chin Lab. They are known for their hot chocolate that has marshmallow fluff on the top.

The shop was packed, but we waited in line and made our way to the front. I’m not the biggest fan of marshmallow as it tends to give me sugar headaches, so I decided to go with their warm brownie-cookie with ice cream on it. It was amazing. 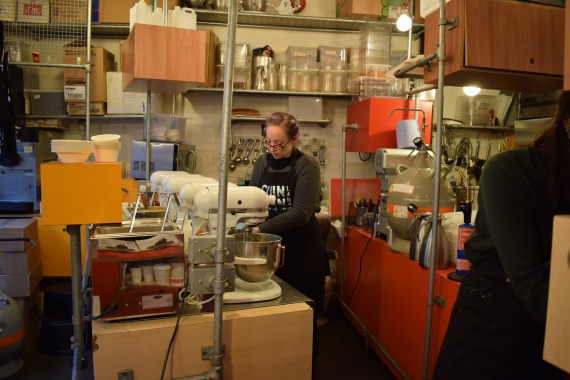 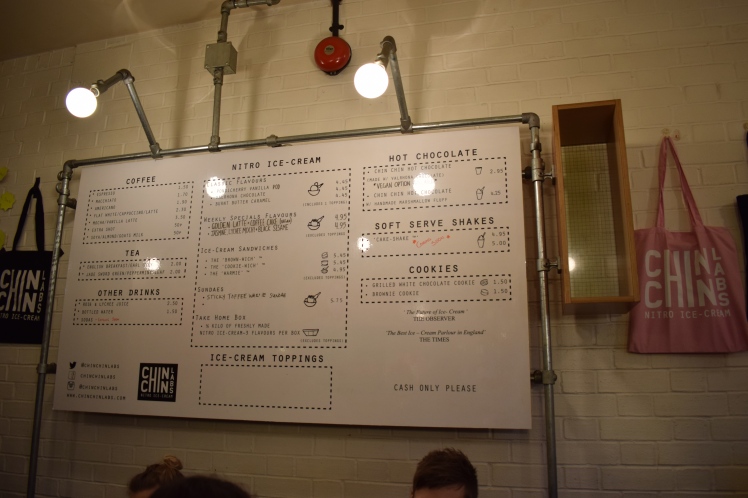 After Chin Chin Lab, we continued to walk through the covered market and wandered through different shops. I had read about the Cereal Killer Cafe online, and we stopped in just to take a couple cool pics of the cereal box lined walls. Its about 2.75 for one small bowl of cereal, so we weren’t interested in buying a bowl as you could get almost a whole box for the same amount. 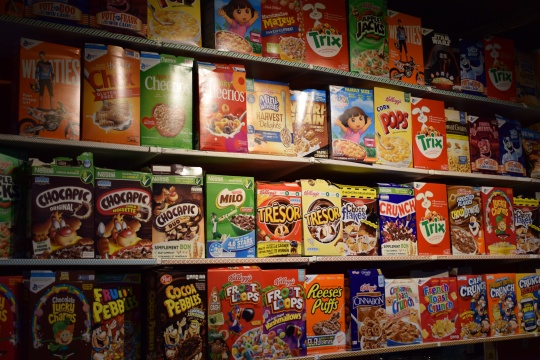 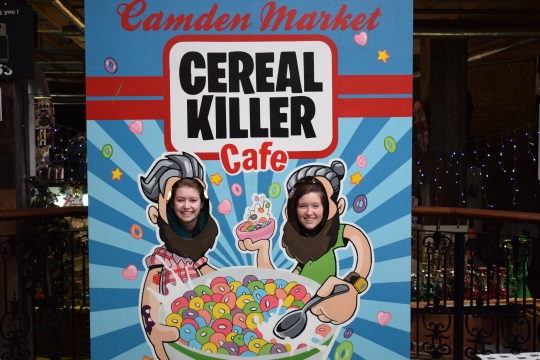 We were exhausted at this point as it had been a long day of walking and exploring so we decided to head home. We didn’t spend much time in Camden, so I will definitely have to go back in the future and explore some more! 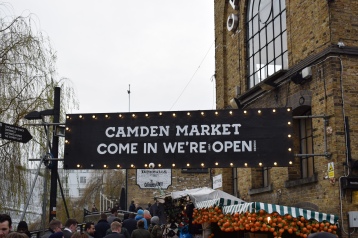 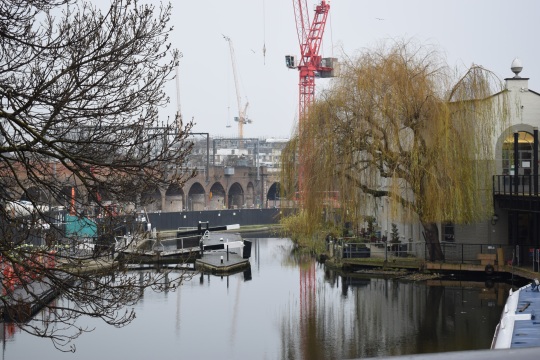